Words written by Anat Marnin–Shaham, sister of Pinchas (Pinki) and Yair, both combat soldiers in the Armored Corps, who were killed in the Yom Kippur War on 7.10.73, during the defense battles in the Golan Heights, and in the attempts made to rescue the soldiers situated on the Bar–Lev Line in Sinai –– commemorating thirty years of the war. 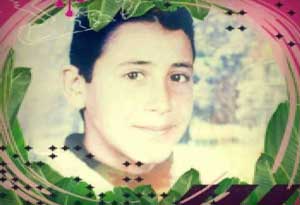 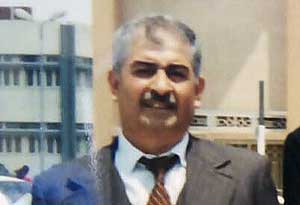